Atticus v. The Architect: The Political Assassination of Don Siegelman 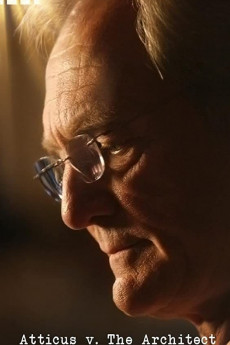 Documentary The documentary about the most notorious political prosecution in American history. How a group of corrupt politicos, led by Karl Rove, secretly rigged a federal court to railroad former Alabama Governor Don Siegelman into jail because they couldnt beat him at the polls. It exposes the dark underbelly of political corruption, and reveals the moral crisis plaguing American politics.