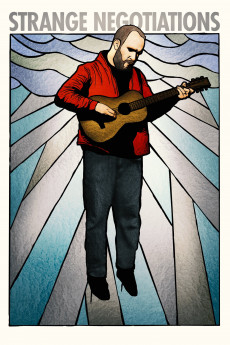 Documentary After abandoning his long-held Christian beliefs and walking away from his critically-acclaimed band, Pedro the Lion, musician David Bazan retreated into a solitary life as a solo musician - modest house shows, weeks away from family, and lingering questions about his faith, music, and America. STRANGE NEGOTIATIONS, which premiered at the SXSW Film Festival, follows Bazan a decade into his journey as a reluctant prophet for a generation wrestling with Americas own crisis of faith, highlighted by the 2016 presidential election.