Howard Zinn: a Peoples History of the U.s 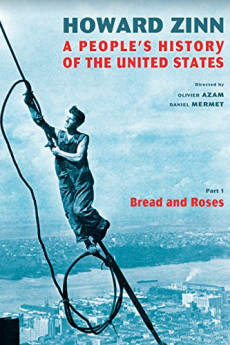 Documentary With the tremendous success of his book, A Peoples History of the United States, Howard Zinn radically changed the way Americans see themselves. His friend Noam Chomsky says that Zinn litteraly transformed a generations conscience. Zinn talks about those who have no voice in the official History : Slaves, Indians, deserters, textile workers, union men. On two occasions in Paris and Boston we were lucky enough to meet and film him. Towards the end of his life, Howard Zinn said , I want to be remembered as someone who enabled people to experience hope and power something they never did before. That is exactly the reason why we want to make this film.